The Wall Street Journal reported on Tuesday that Twitter has passed MySpace to become the third-largest social networking site on the Internet. According to the latest comScore numbers, Twitter had almost 96 million unique visitors in August, a gain of 76 percent from the same time last year. Meanwhile, MySpace fell 17 percent during the same time period with 95 million unique users last month. 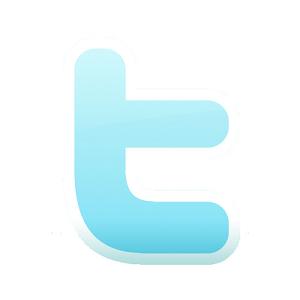 Twitter could see further growth as its recent site redesign takes hold. Twitter recently reconfigured its site to make it more user-friendly and resemble a layout that is familiar to users of Facebook. Copying Facebook would be a good idea since Twitter is still far behind Facebook for social media dominance. comScore data showed that Facebook’s user base grew to 598 million unique users, an increase of 54 percent over the past year.

The second most popular social media site on the Internet is Windows Live, which had 140 million visitors in August. That’s a 10 percent spike in users from the same time last year.