Twitter continued to make hires to bolster its sales force this week as it tries to leverage its growing popularity into advertising revenue. The Wall Street Journal reported on Tuesday that the social media site is bringing in top talent from some of its top social media rivals in order to stimulate its sales team. 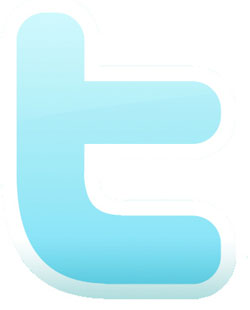 Joining Twitter as their new director of East Coast ad sales is Dan Coughlin, who is the former director of media sales at Facebook. Also coming on board at Twitter is Amanda Levy, who was the first ad-sales person at review site Yelp and will serve as the sales director in the Western region.

Both Coughlin and Levy will be heavily involved in implementing the new Promoted Suite program which includes Promoted Tweets and will soon evolve to include Promoted Trends. This program allows advertisers to pay for selected tweets to show up at the top of selected search results or when subjects show up as “trending.”

“We’re putting together a top-flight sales team as we begin to open our Promoted Suite of products to more companies,” said Dick Costolo, Twitter’s chief operating officer, in an emailed statement.