Could you quit Twitter and Facebook cold turkey? It’s a terrifying thought to many people who are on social media sites continuously. However, that’s exactly what the Los Angeles Times says that many top celebrities are doing for a good cause. Lady Gaga, Justin Timberlake, Jennifer Hudson and Ryan Seacrest are just some of the stars who have pledged to abstain from using social media as part of a charity campaign. 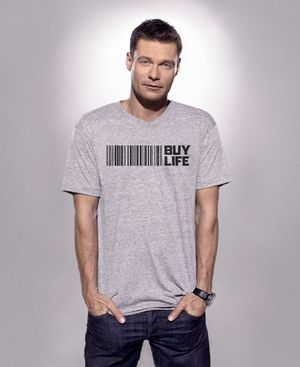 The idea is the brainchild of singer and actress Alicia Keys as a way to raise money and awareness for her “Keep a Child Alive” campaign to provide medicine, food, shelter and other basic necessities to children impacted by HIV and AIDS in Africa. The celebrities have agreed to stay off of social media sites until $1 million has been raised by the campaign.