As more companies utilize Facebook to promote their brand, competition to attract users becomes fierce. So how do marketers stand out from the sea of rival brands? According to a new study released by social media marketing firm Virtue, they can do this by using a photograph instead of a video and posting their message on Friday morning. 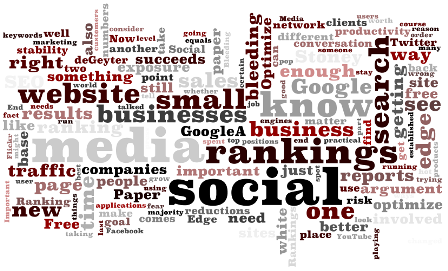 Along with preferring images over video and text, the study found that Facebook users are more likely to click on a post before noon. Messages posted before lunch time get clicked on 65 percent more often than those published after. And Fridays are the best days, while weekends the worst.

In a recap of the study published in AllThingsDigital.com, Peter Kafka reminds readers that the “data varies depending on who is doing the posting.” For example, companies such as P&G don’t do well when they post messages on Wednesdays, while restaurants such as McDonalds and Subway do best on Wednesdays.