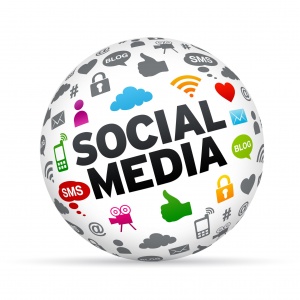 1. More than a quarter of the world’s online population log onto Facebook EVERY day
2. Brazil is the world’s by far most socially engaged nation
3. Yandex is the world’s fourth largest search engine, now bigger than Bing
4. Google holds a 71% share of the global search market; Baidu captures 16.5%
5. Central and Eastern Europe’s social audience set to outstrip that of North America next year
6. Incredible climb of 360 Search sees it surge above 20% market share in China
7. Twitter now has 215 million active monthly users globally; LinkedIn 184 million
8. VK attracts twice as many visitors as Facebook in Russia and crushes it in engagement.
9. India’s online population is projected to explode from a current 139 million to 450 million…
10. Ask.fm second most visited social property in Argentina; Top 5 in Brazil and Mexico as well.
11. Indonesia accounts for 6.4% of all tweets globally, behind only the US and Japan
12. 60.1% of Facebook users are now outside of North America and Europe. Yet, these regions only account for 27% of Facebook’s advertising revenue.