A city in Southern California has nixed a plan to place the mug shots of convicted drunk drivers on the town’s Facebook page. On January 19, city council members in Huntington Beach voted against a plan by council member Devin Dwyer to use the power of social media to deter and discourage people from drinking and driving. Council members were concerned about the ethics of posting photos of drunk drivers on Facebook, while others doubted its effectiveness. 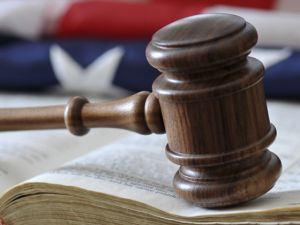 “Putting their picture on Facebook will not stop them from drinking but what it will do is humiliate their parents and terribly embarrass their children,” said council member Connie Boardman. “Being a child of an alcoholic in private is hell as it is; I don’t want the city making it any worse for them.”

Despite the fact that the proposal was shot down, Dwyer was still insistent that it was a good way to deal with “habitual” drunk drivers.

“I thought it was a great idea,” he said. “It gave police another tool in their toolbox to alleviate drunk driving.”