Cowell Turns to SEO to Change His “Mean” Image

Simon Cowell’s new gig as one of the judges (and executive producers) of the U.S. version of his hit British TV show “X Factor” means that his reputation as the “King of Mean” judges on “American Idol” might not suit him so well. The New York Daily News reports that many observers are suggesting that Cowell has turned to search engine optimization tactics such as negative suppression to turn around his public persona. 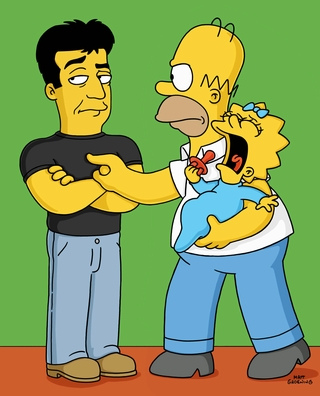 Judges on “X Factor” mentor certain performers and help them gain favor with the voting audience. This means that Cowell will want people at home to like him in order to get behind the acts he is mentoring. One way that Cowell might be doing this is to push negative articles about him on online sites down in search engine results while promoting articles that feature him in a positive light.

Although his spokesperson denies that this is happening, several experts believe that an SEO firm like Reputation Management Consultants – which has a strong UK presence – could be behind the sudden rise of positive Simon Cowell webpages as Web site results.

Former Universal Music and EMI executive and blogger Hans Ebert has also accused SEO firms working on behalf of Cowell of doing more sinister activities. A blog post he made that was critical of Cowell’s stint on “American Idol” was pulled for 12 hours after WordPress received a complaint that it violated its Terms of Service. The blog was restored and Ebert traced the source of the problems to a firm in Bangladesh which has been hired by a London SEO firm in the past to monitor Web activities relating to certain celebrities.