Businesses Complain: Yelp is Forcing us to Pay for Positivity 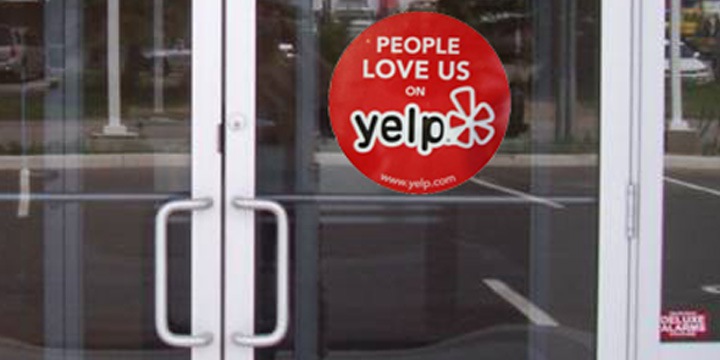 Yelp’s FAQ page explicitly states that a user is unable to pay the company in order to preserve a pristine reputation. Why then is the FTC revealing 2,000 complaints that allege the company has been trying to sell exactly that idea?

Yelp may say they separate the content and revenue side of the business, but they aren’t clear on what that means for businesses. Several sources from businesses who have spoken to Yelp’s sales team claim that Yelp has used their competitors to try and sell advertising space, threatening them with competition on their page if they refuse to pay. Meanwhile, consumers have privacy concerns as Yelp faces court battles over alleged falsified reviews.

Is Yelp forcing businesses to pay for their reputation? Are negative reviews being used as sales tools, and will users need to fear unmasking themselves if they have a disagreement with a business owner? The CEO of our company, Pierre Zarokian, has the answers in his latest article for Search Engine Journal.