Twitter continues to build an impressive sales team as it looks to monetize the popularity of its micro-blogging service. Tech Crunch reports that Twitter has hired News Corp. executive Adam Bain as its new head of revenue. Reporting directly to Twitter COO Dick Costolo, Bain will be responsible for helping to implement Twitter’s new revenue-generating models by becoming its first President, Revenue. 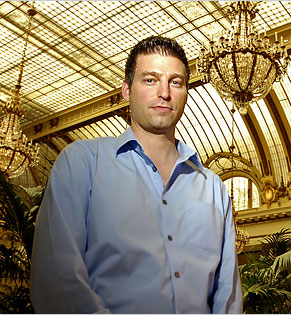 Twitter has moved aggressively in recent weeks to add muscle to its sales and advertising arm. The company recently brought Dan Coughlin from Facebook and Amanda Levy from Yelp to head up its East Coast and West Coast sales forces respectively. Tech Crunch also reports that Twitter has lured Google sales executive Brent Hill from Google to be in charge of sales in the Midwest region.

Bain was most recently the President of the Fox Audience Network, the arm of News Corp. in charge of monetizing online properties such as IGN and MySpace.