Facebook has announced that it is teaming with the United States Department of Justice and the National Center for Missing and Exploited Children to send AMBER Alerts to Facebook users, letting them know when children have been kidnapped or previously kidnapped children are spotted in an area. Facebook users simply need to “like” the site for the AMBER Alert page in their state, and Facebook will automatically send them instant updates when an AMBER Alert takes place in their region. 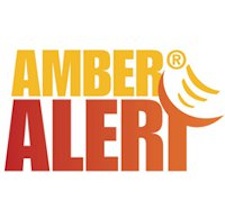 Wednesday is the 15th anniversary of the kidnapping and murder of nine–year-old Amber Hagerman. In reaction to the death of the Texas girl, a national network was set up to alert law enforcement officials and the general public if a child abduction has taken place.